The silver penny and fractions were the main denominations produced until after 1350. The Henry II 'Tealby' pennies, the short cross coins of Henry II to Henry III and the long cross coins of Henry III to Edward I are all popular collecting areas. Following an initial introduction during the 1340's, a successful gold coinage was produced for the first time from 1351 and along side this, a succesful introduction of the groat. The gold nobles and fractions of Edward III, and later Richard II, are popular because of their design which is typical of the Late Middle Ages. The prices of good quality coins from this period, particularly hammered gold, have risen significantly during the last 15 years.

Please see our current stock of coins from the Plantagenet period listed below. If you have any specific requirements please let us know. We are always keen to purchase single items and collections of hammered coins. 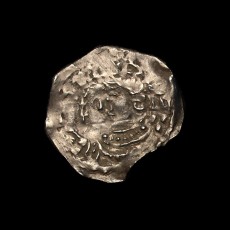 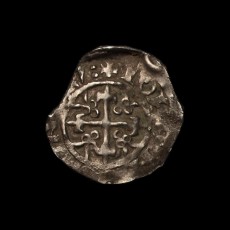 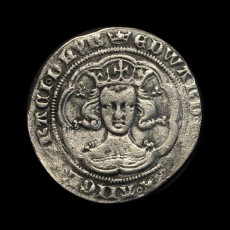 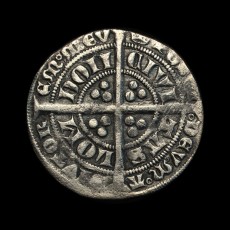 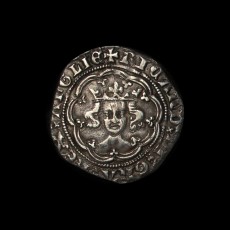 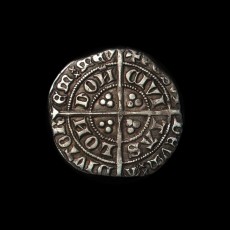